Supervisor Larry Micari serves as Tulare County Supervisor representing District One, which covers the eastern portion of the county, including the communities of Lemon Cove, Poplar-Cotton Center, and Tooleville, and the cities of Exeter, Lindsay, Farmersville, and north and east Visalia. He was elected to the Board of Supervisors in 2020 and sworn in on January 5, 2021.

Supervisor Micari was born and raised in Tulare. He graduated from Tulare Union High School, attended College of the Sequoias, and received his Bachelor of Science degree in Criminal Justice Management from Union Institute and University.

Supervisor Micari began his law enforcement career with the Farmersville Police Department in 1984, working on assignments in patrol, investigations, and the Tulare County Inter-Agency Narcotics Enforcement Team (INET). In 1995, he joined the Tulare County Sheriff’s Office, where he continued to work in patrol, investigations, detentions, and administration, promoted to Sergeant in 1998, where he was the sergeant of the canine team and a canine handler. Promoting to Lieutenant and then Captain, Supervisor Micari worked in the Emergency Operations Center during large-scale events of flooding, fires, and local power outage events and was responsible for Search and Rescue and Mutual Aid functions. He honorably retired from the Tulare County Sheriff’s Department in 2017.

Supervisor Micari is heavily involved in several clubs and Chambers of Commerce throughout the county and enjoys volunteering his time to support these worthy endeavors. He has resided in Exeter since 2001 with his wife and two daughters.

As your District 1 Supervisor, Larry Micari is dedicated to serving and representing community members with the highest level of commitment and customer service. 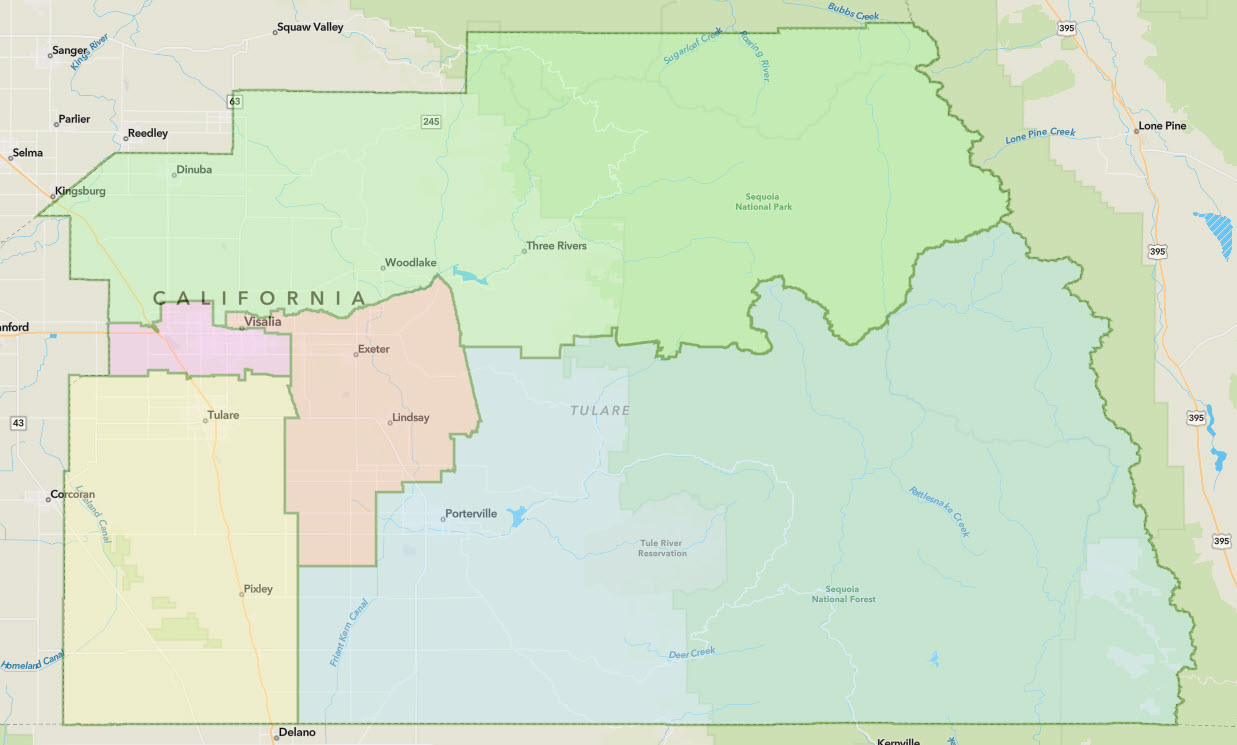