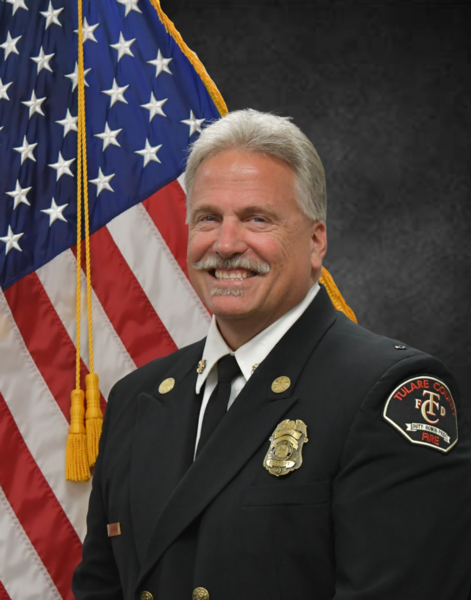 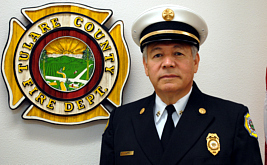 In September of 2017, the Department moved its headquarters from its original location in Farmersville to the building it currently occupies at 835 S. Akers St. in Visalia. The move allowed for the Tulare County Emergency Operations Center to reside within the Department. The Fire Department headquarters are also located in the same building as the Tulare County Sheriff's Department. The co-location of the County's emergency services allows for collaboration between the three Departments which in turn, improves services for the residents of the County.