Over the past month, Tulare County Sheriff’s Office TAGNET Detectives have been investigating 63-year-old Samuel Hernandez of Ivanhoe for having illegal guns, gun suppressors and ammunition. Hernandez is a previously convicted felon.

Around 8:30 a.m. Thursday, Detectives served a warrant at Hernandez' home in the 15600 block of Beechwood Ave in Ivanhoe. There, they found Hernandez and 61-year-old Dewie Utsler.  At the home, Detectives found ammunition and several guns, one of which had previously been reported as stolen. Detectives also found meth in Utsler's car. Utsler also had several outstanding misdemeanor warrants in Tulare County. Both Hernandez and Utsler were taken into custody. 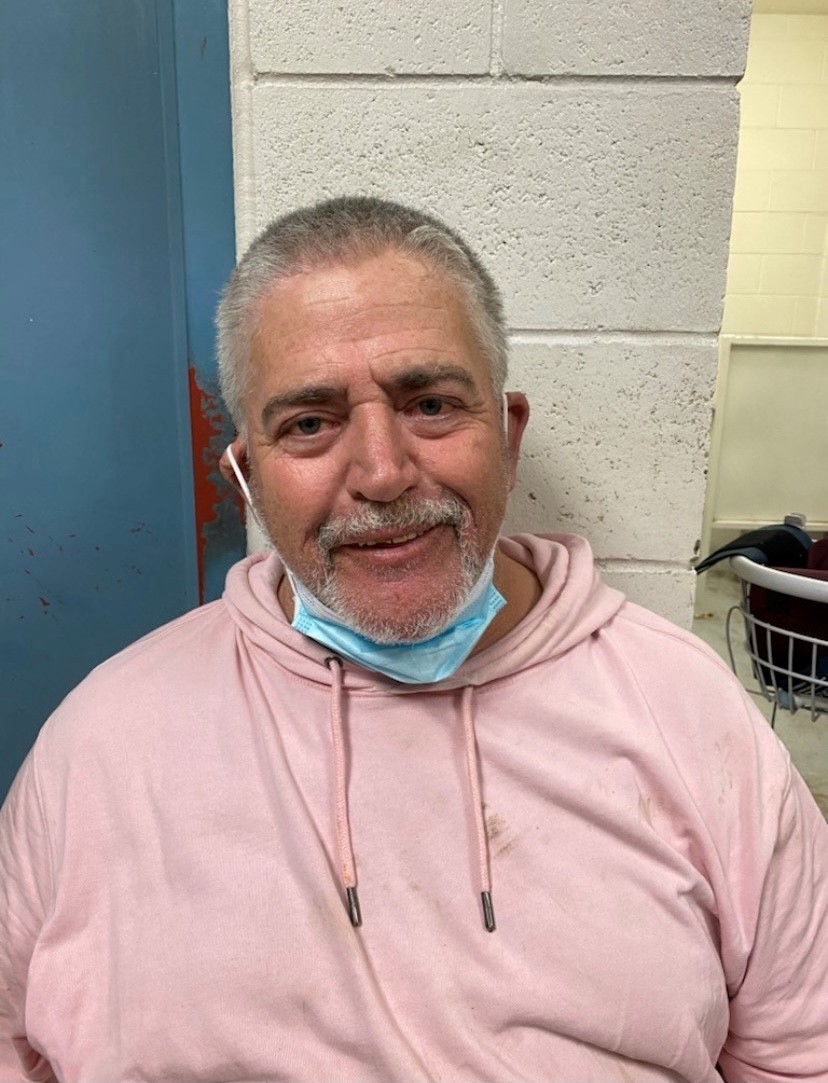