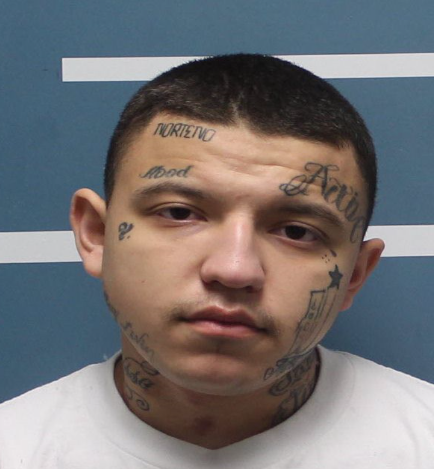 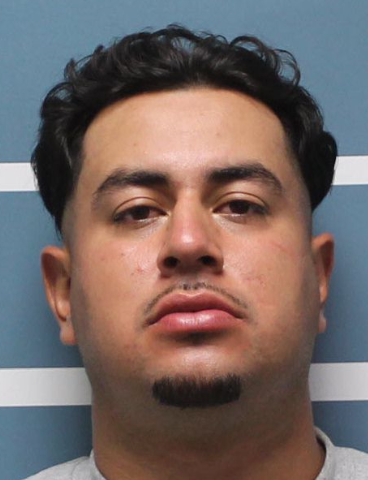 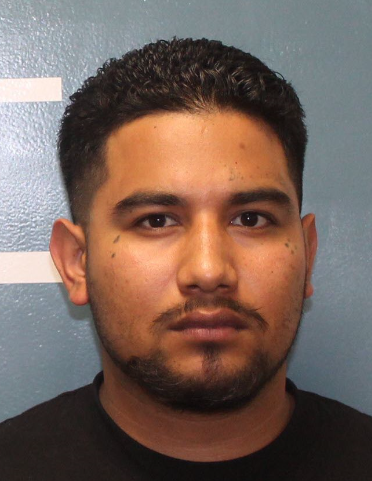 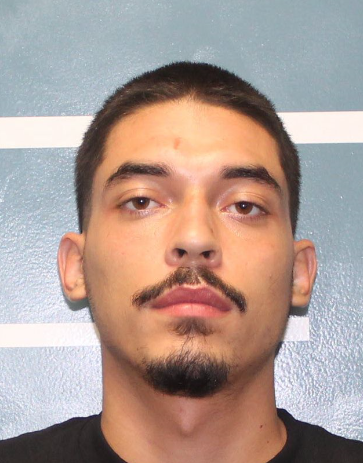 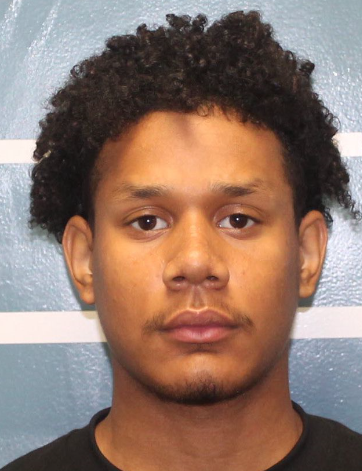 When Deputies arrived, they found a man who had been shot and killed. The man was identified as 19-year-old Ivan Ortiz of Delano.

The five men started in Ivanhoe, where they committed a strong-armed robbery on a victim sitting in his car. The suspects then drove to Woodlake where a victim reported the men pulled out a gun. From there, they moved to another area of Woodlake, where they carjacked someone at gunpoint. Deputies tracked Uribe and Gaona down in the stolen truck and arrested them for the carjacking and armed robbery.

While Uribe and Gaona were being arrested, Deputies were dispatched to Ivanhoe for the murder of Ivan Ortiz.

Search warrants were served at the homes of the three suspects and all three homes revealed evidence linking the suspects to the crimes.

This is still an active investigation. Anyone with information on this case is encouraged to contact Sergeant Bryan Clower and/or Detective Greg May with the Tulare County Sheriff’s Office Homicide Unit at (559) 733-6218, or you can remain anonymous by calling or texting (559) 725-4194 or through email at tcso@tipnow.com.